Whilst you may not have heard of the name ‘Brissco’…. You will undoubtedly have seen our products 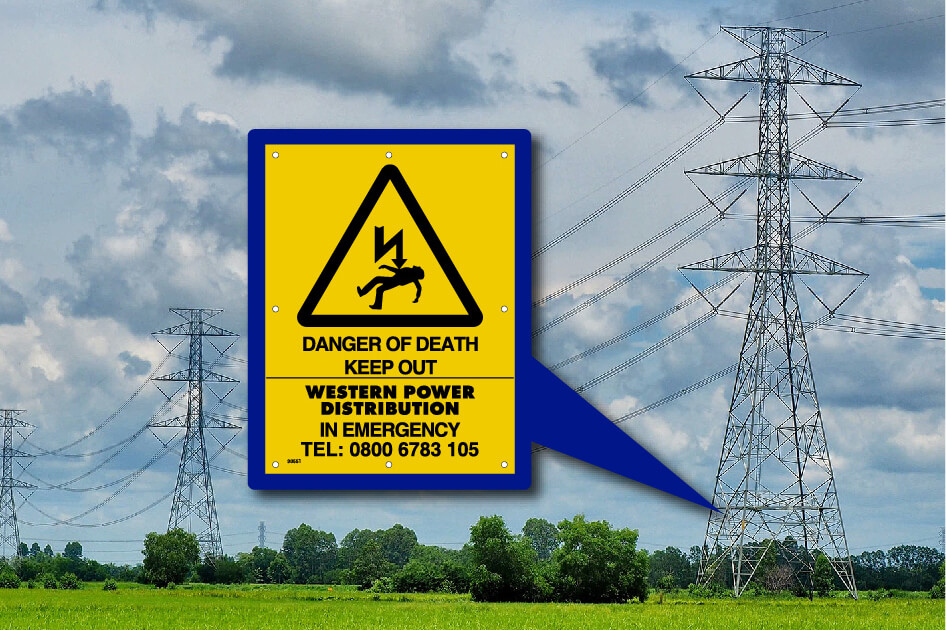 As a UVDB Member (Utilities Pre-Qualification Scheme) we have proudly and successfully developed many on-going working relationships with key utility businesses nationwide. 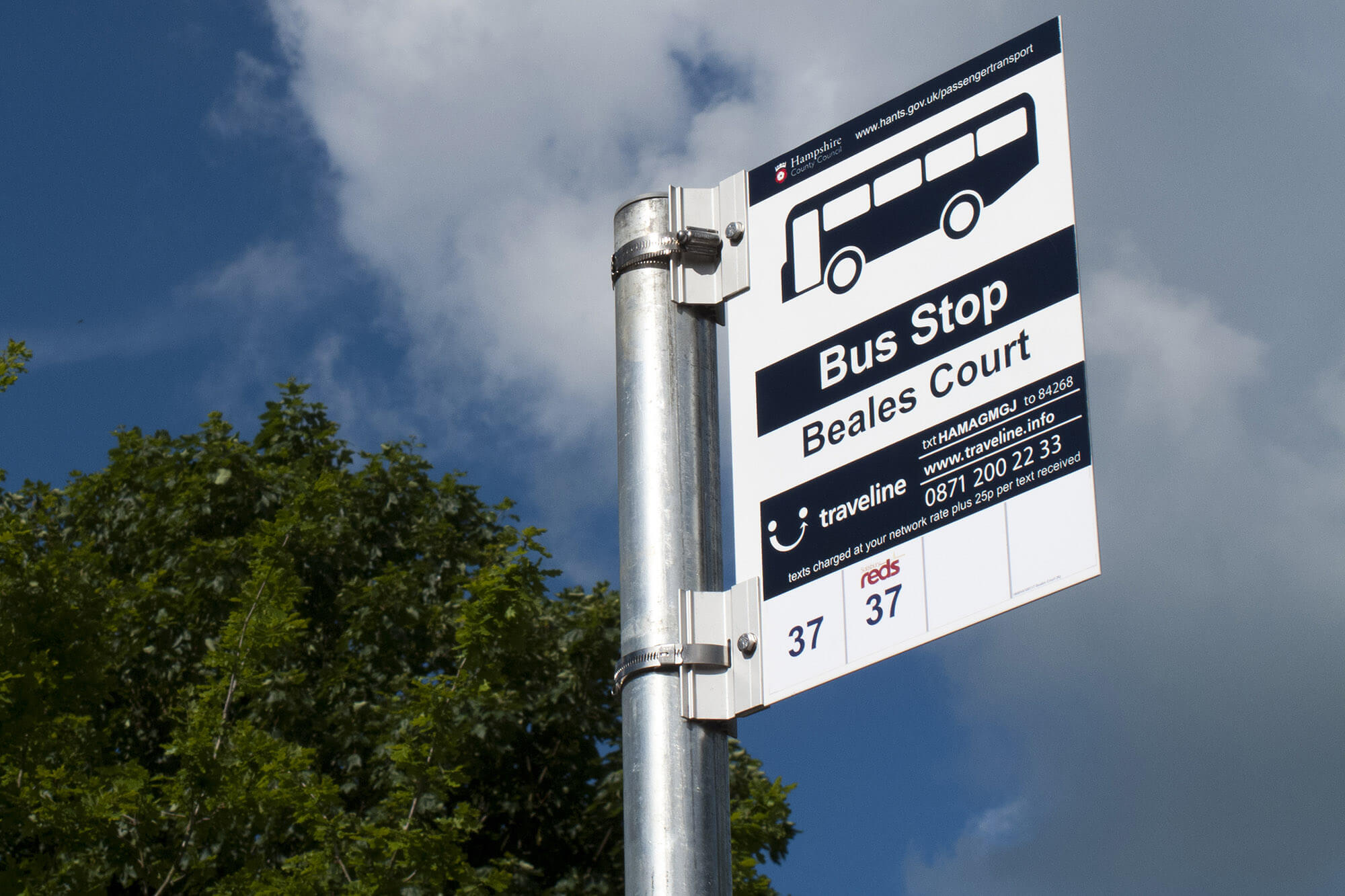 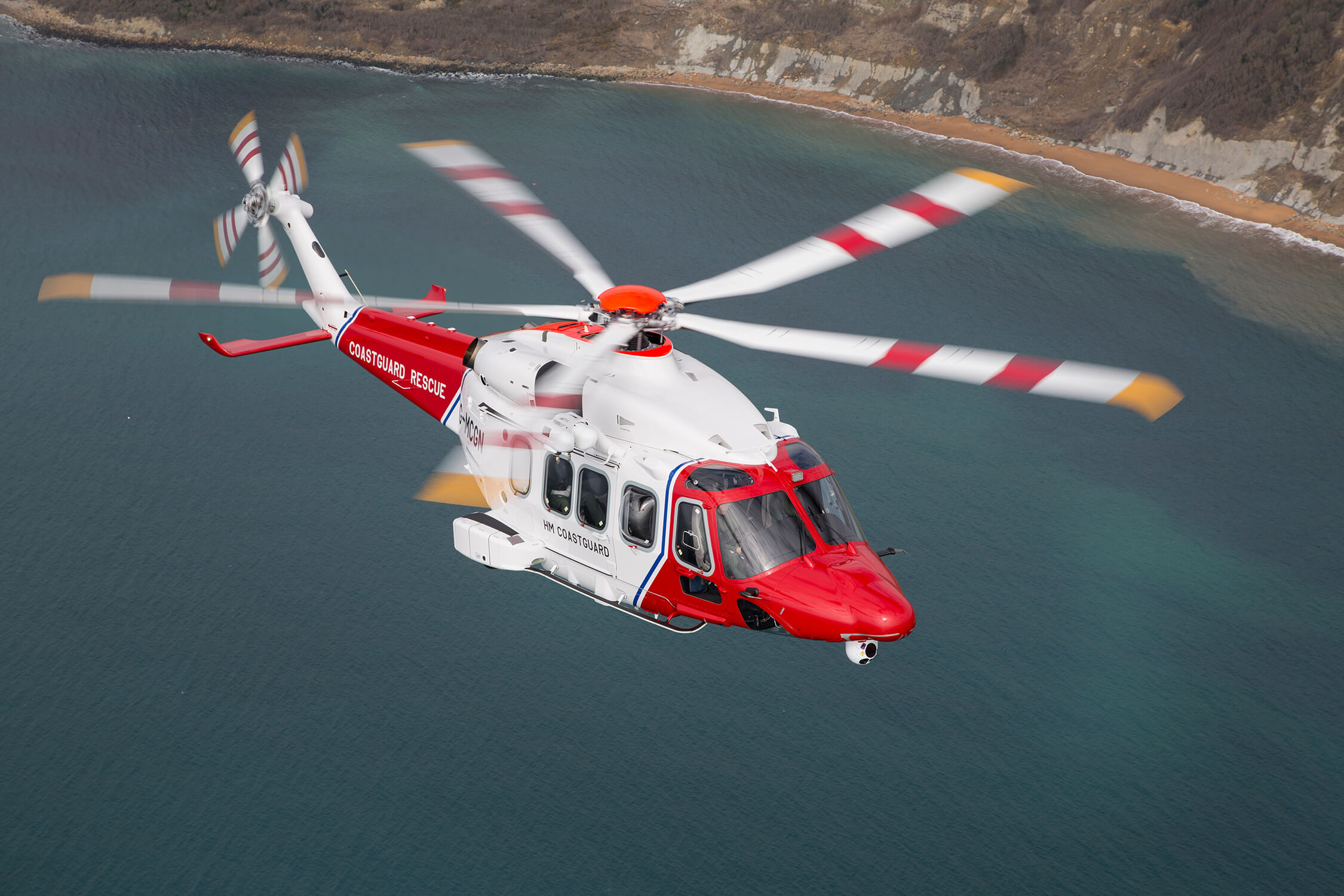 From nose to tail, inside or out, wether the requirement is production or refurbishment Brissco make the labels, decals and stencils for aircraft. 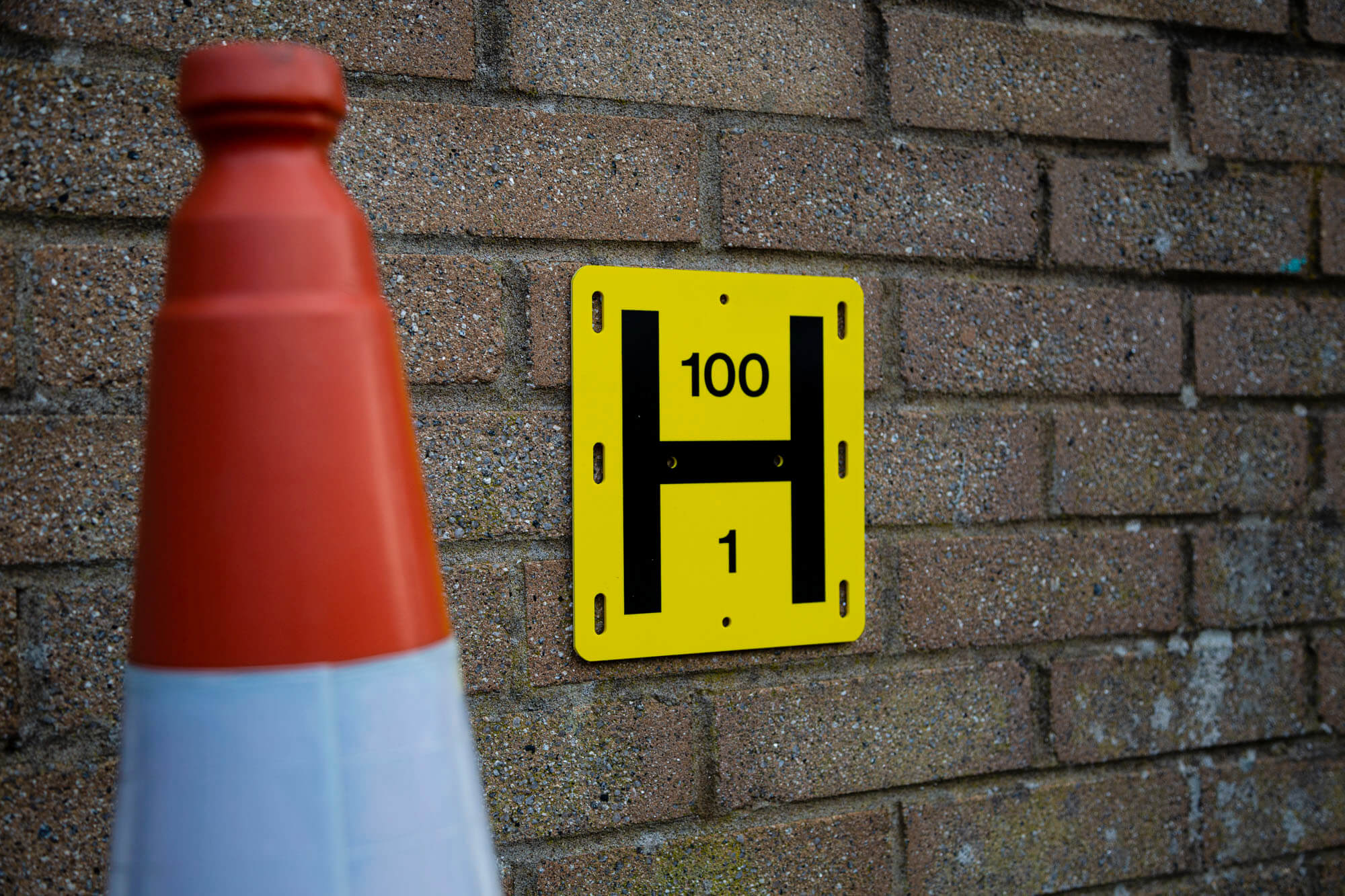 We are proud of our long involvement supplying our Emergency Services. An example of that is our extensive range of Hydrant Plates. 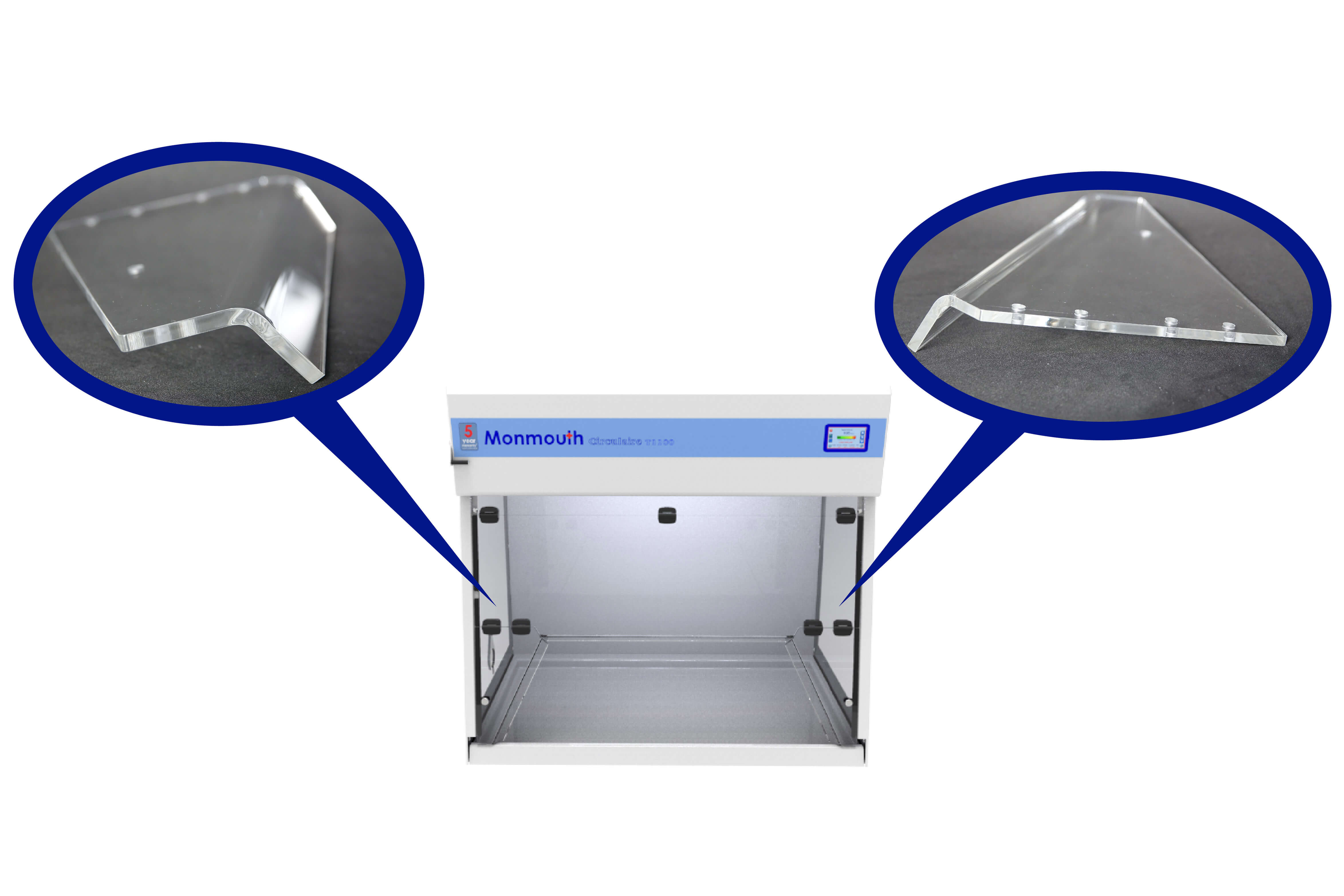 We work with OEM's across a wide range of sectors including Industrial, Packaging, and Medical Equipment Manufacturers, providing them with quality bespoke labelling, machine guards, viewing panels, screens and safety doors. 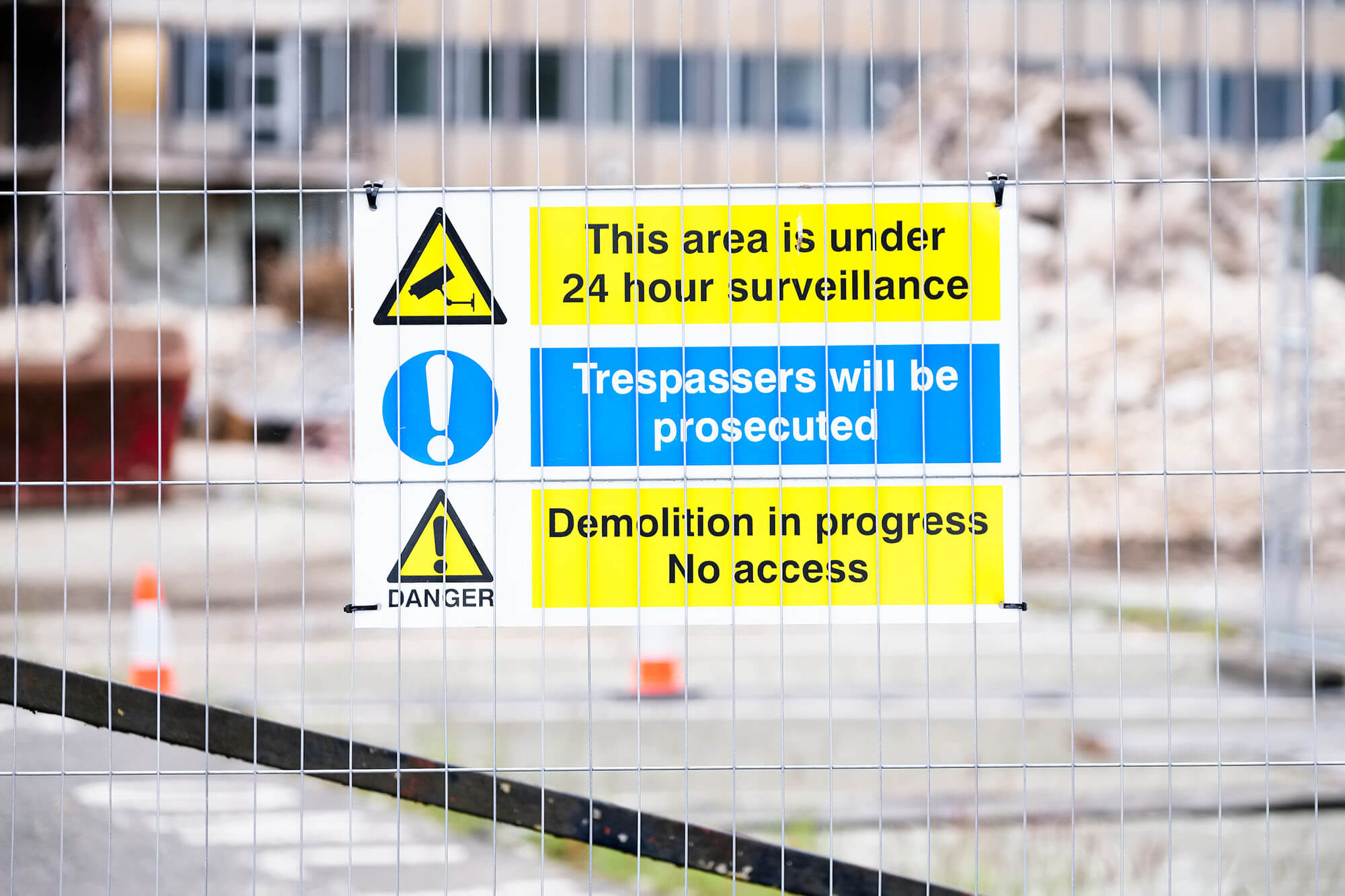 Every construction workplace needs to be a safe environment for the people and vehicles using it. 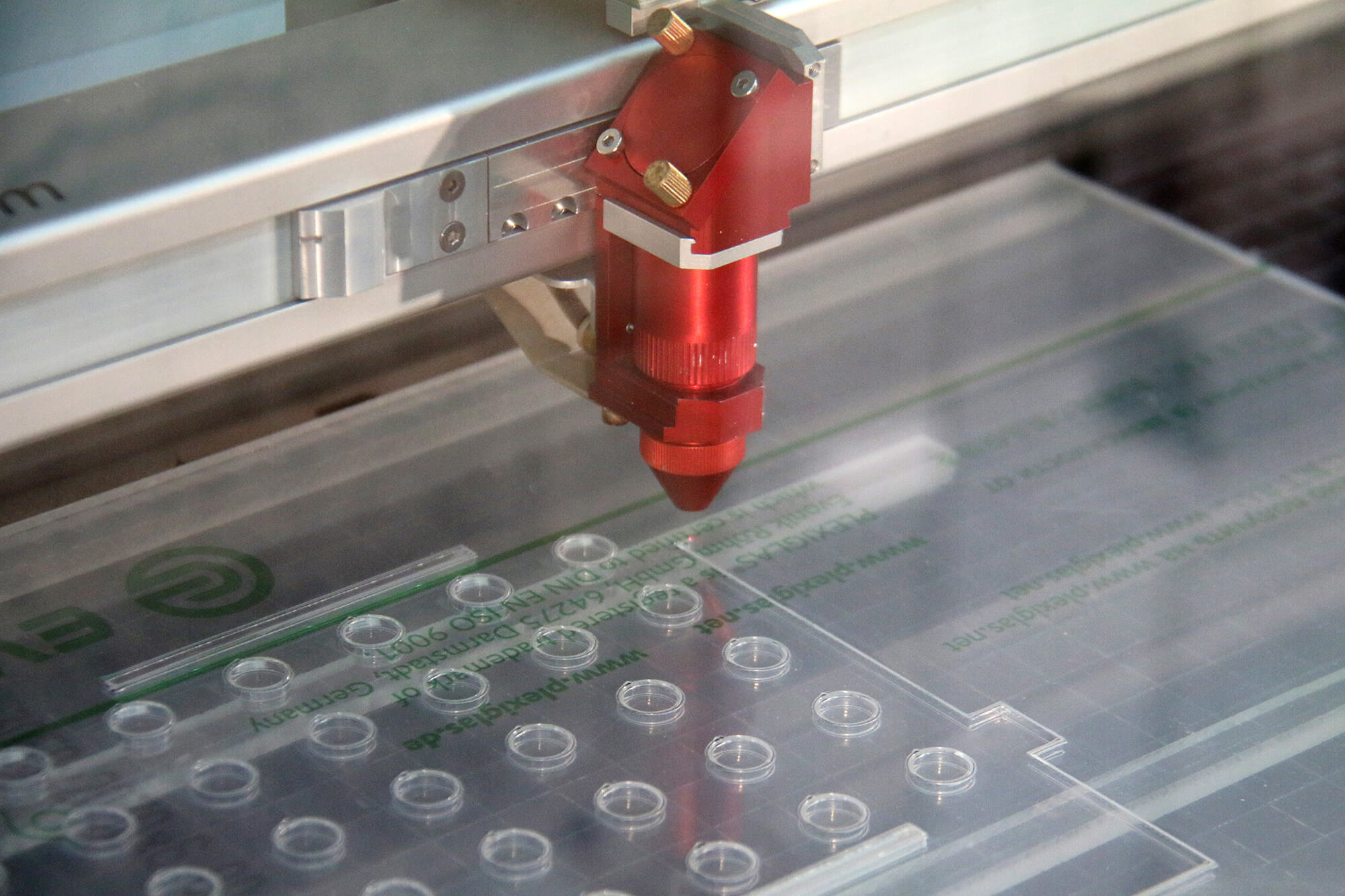 Our experienced team of plastic fabricators consistently provide bespoke plastic fabricated products made to a high level of quality, accuracy and continuity from materials such as Acrylic, Polycarbonate, Petg, PET, PVC, Polypropylene and ABS. 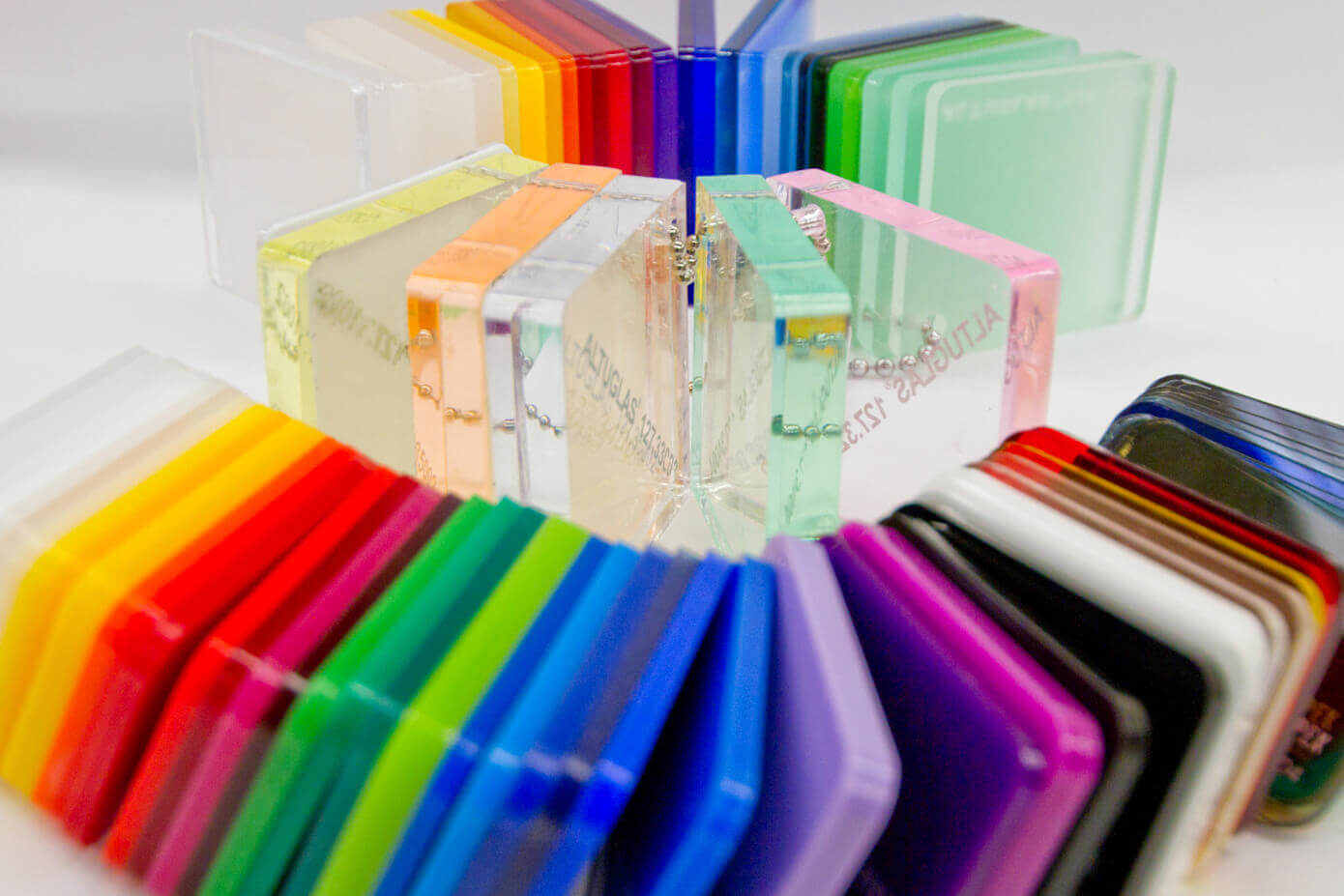 Established since 1984 in the distribution and supply of Semi-rigid plastic materials to the Industrial, Engineering, Construction, Glazing and Sign & Display sectors.

Incorporated in 1948 as the Bristol Typewriter Company an Office Equipment and Office Supplies business situated in the centre of Bristol, the business embarked upon a new opportunity in 1952 through an association with the 3M Company which enabled us to experiment in making signs with their self-adhesive materials.

After a decade of establishing our Sign Making business and developing the techniques of printing onto the specialist 3M materials the venture was given a boost when The Worboys Committee was formed by the British government in July 1963 to review signage on all British roads. This was in response to two articles published in 1961 by graphic designer Herbert Spencer, illustrating the shortcomings of non-motorway British road signs. 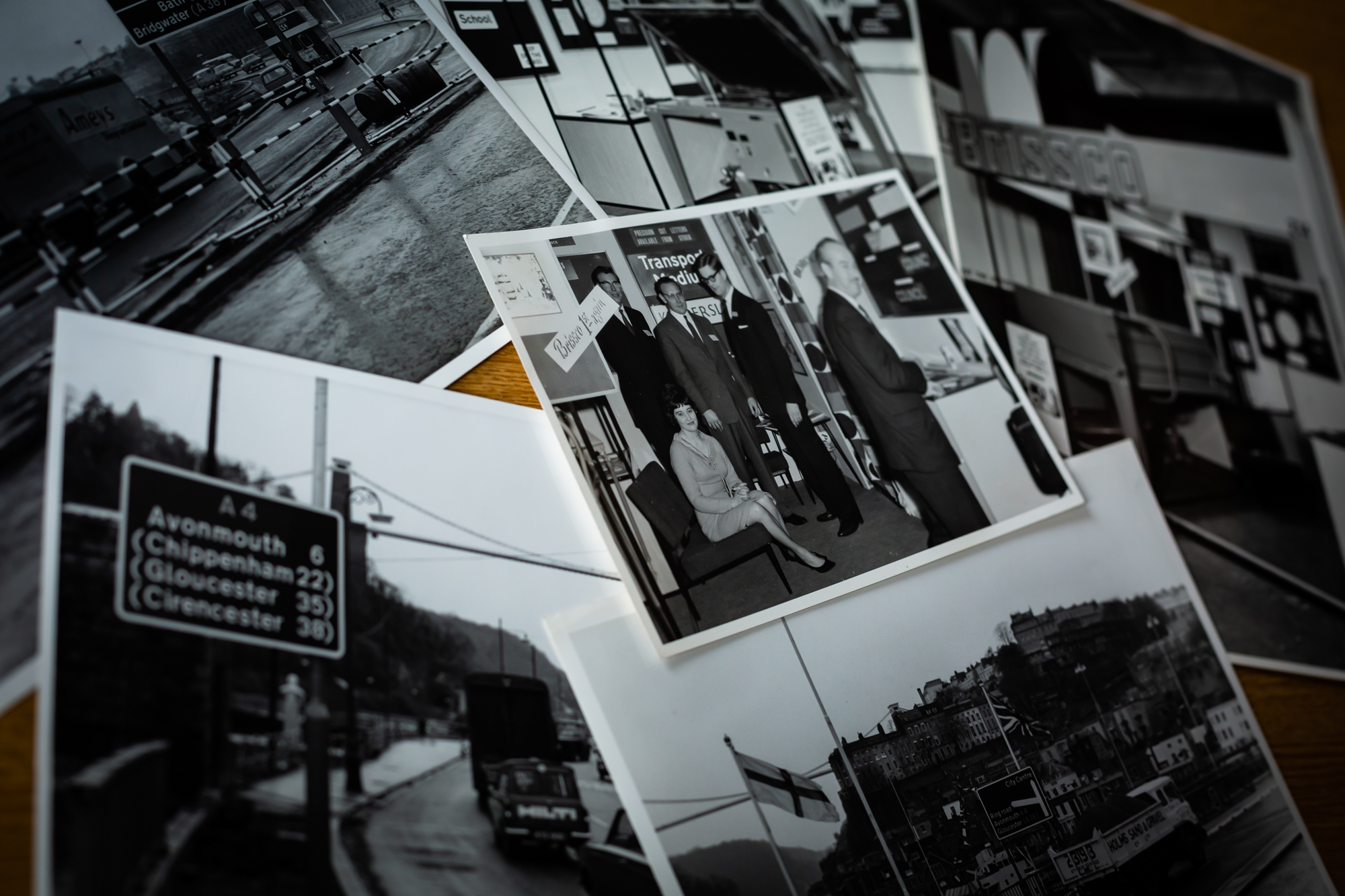 WCC commissioned Brissco to supply over 400 bespoke Bus Stop Signs for an enhancement project in Worcester City. The signs were delivered to a very high standard and on time and I would not hesitate to recommend Brissco to other Local Authorities.

Many thanks for the delivery of the SDW pointers this morning. I can say that the quality is far superior to the other suppliers we have used in the past. I'm very pleased with them.

I was looking for some specific fire hydrant signs with 'No Parking' lettering. Louis at Brissco proposed a design that I was able to accept first time. Samples of material were sent to me for strength testing. I gave one to the biggest Fire Fighter I could find and he couln't break it. I was able to order and receive the bespoke goods swiftly and right first time.

Excellent service, wonderful people to work with, nothing is too much trouble.

What excellent service. Using your expertise and experience we developed a whole new concept and design for waymarkers on the Shropshire Way. The service and product were faultless.

We would not hesitate to use Brissco in the future.

I was already impressed with the level of your customer service, but went on to consider it off the scale!

Brilliant, and thank you very much for your speed, help and professionalism. I will recommend Brissco to new 'Walkers are Welcome' towns for their waymarking.

Just to say a big thanks for completing the work for our paw print signs, we have now managed to receive them at the office, and they look fab!

I would like to thank you on behalf of myself and the Meirionnydd Rights of Way Team for the signs you produced for us. The signs arrived this week and we are very happy with them. I found working with you both was very easy and helpful

With over 60 years experience we have successfully developed many on-going working relationships, with an unrivalled array of product knowledge enabling us not only to manufacture and supply, but also help with research and development and to create problem solving solutions. Using both traditional screen-printing methods and the latest automated equipment, combined with highly specified materials we ensure a quality of product that will be durable in the field.

With a number of processes

Working with many substrates 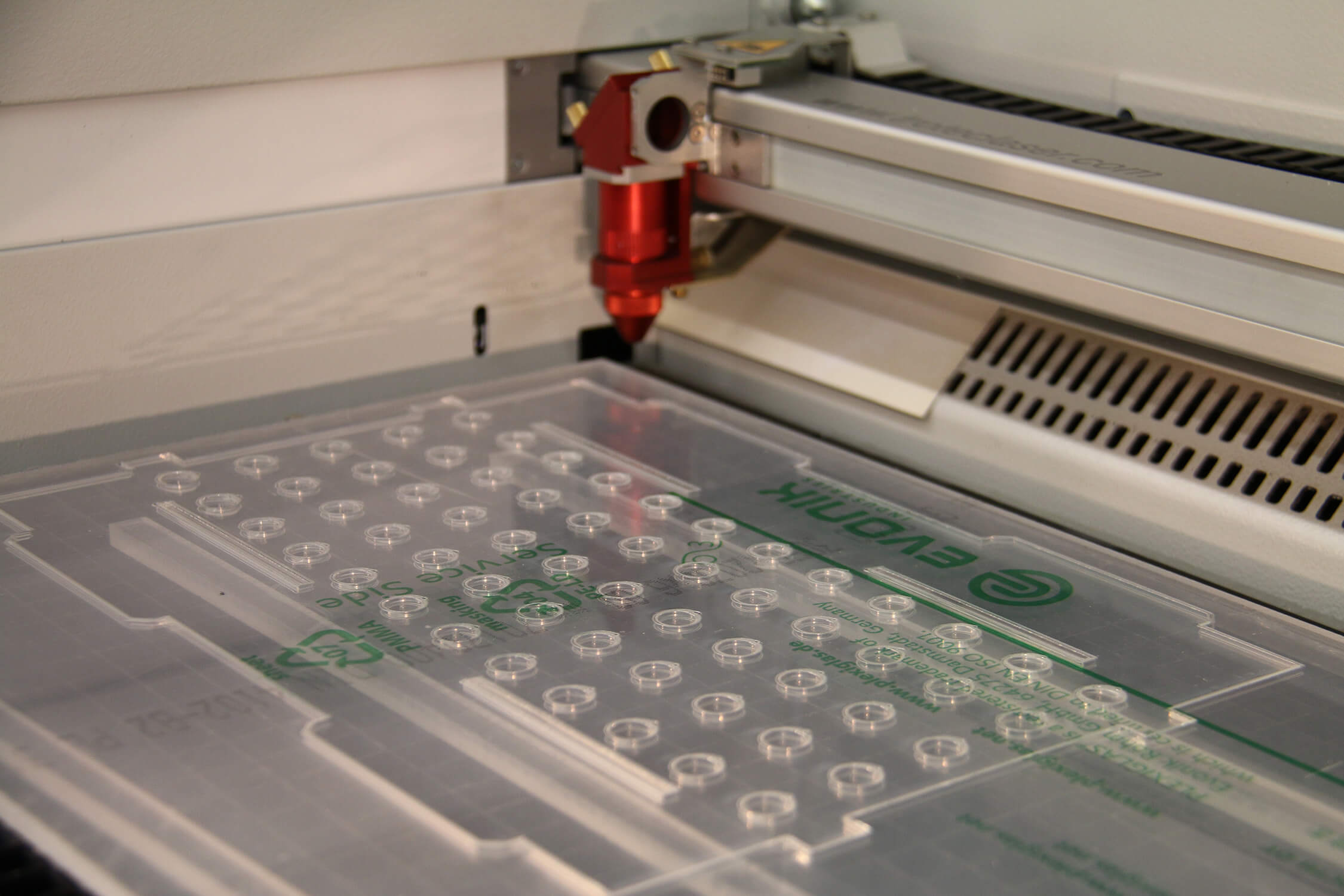 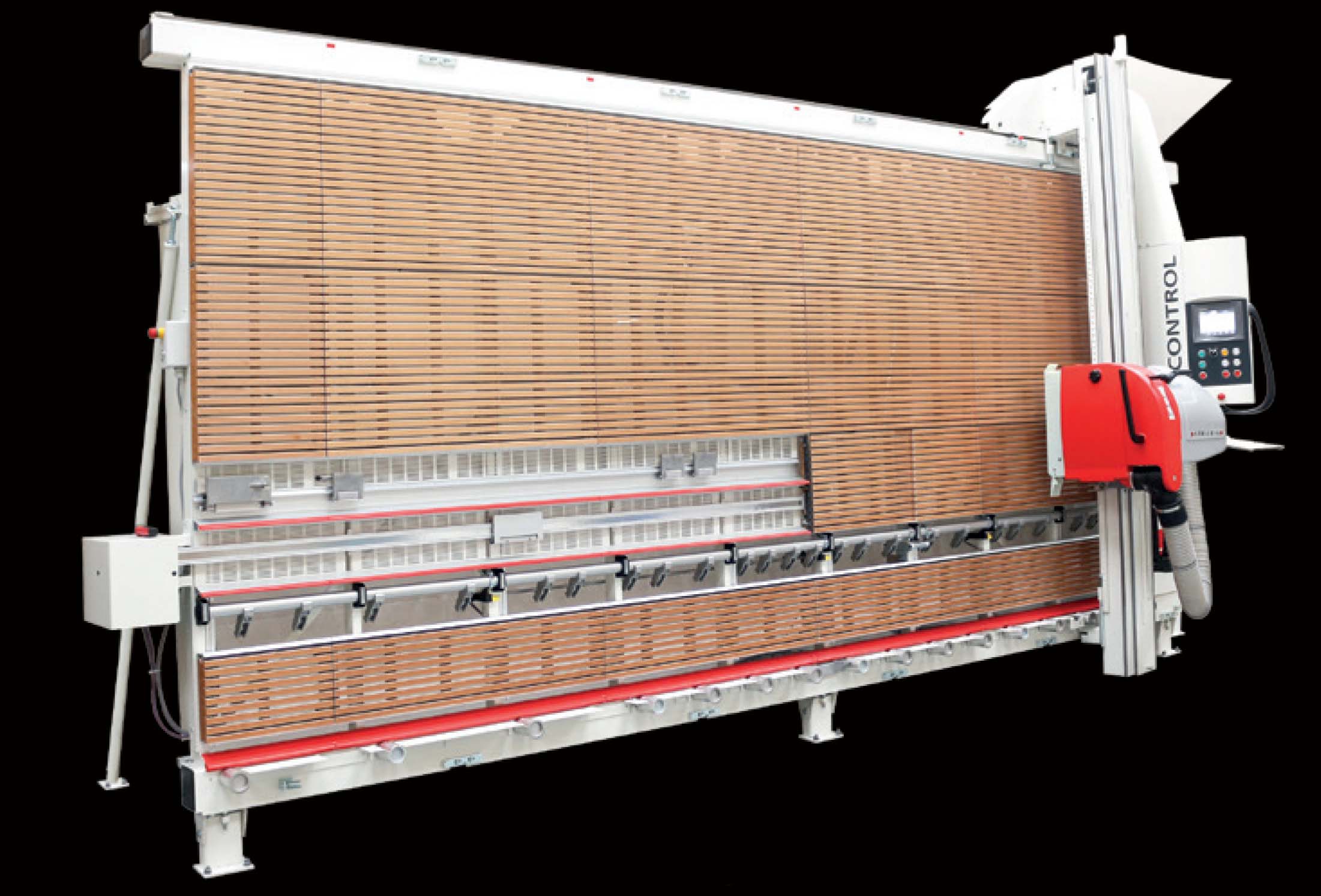